API attacks: Which are they and how to prevent them 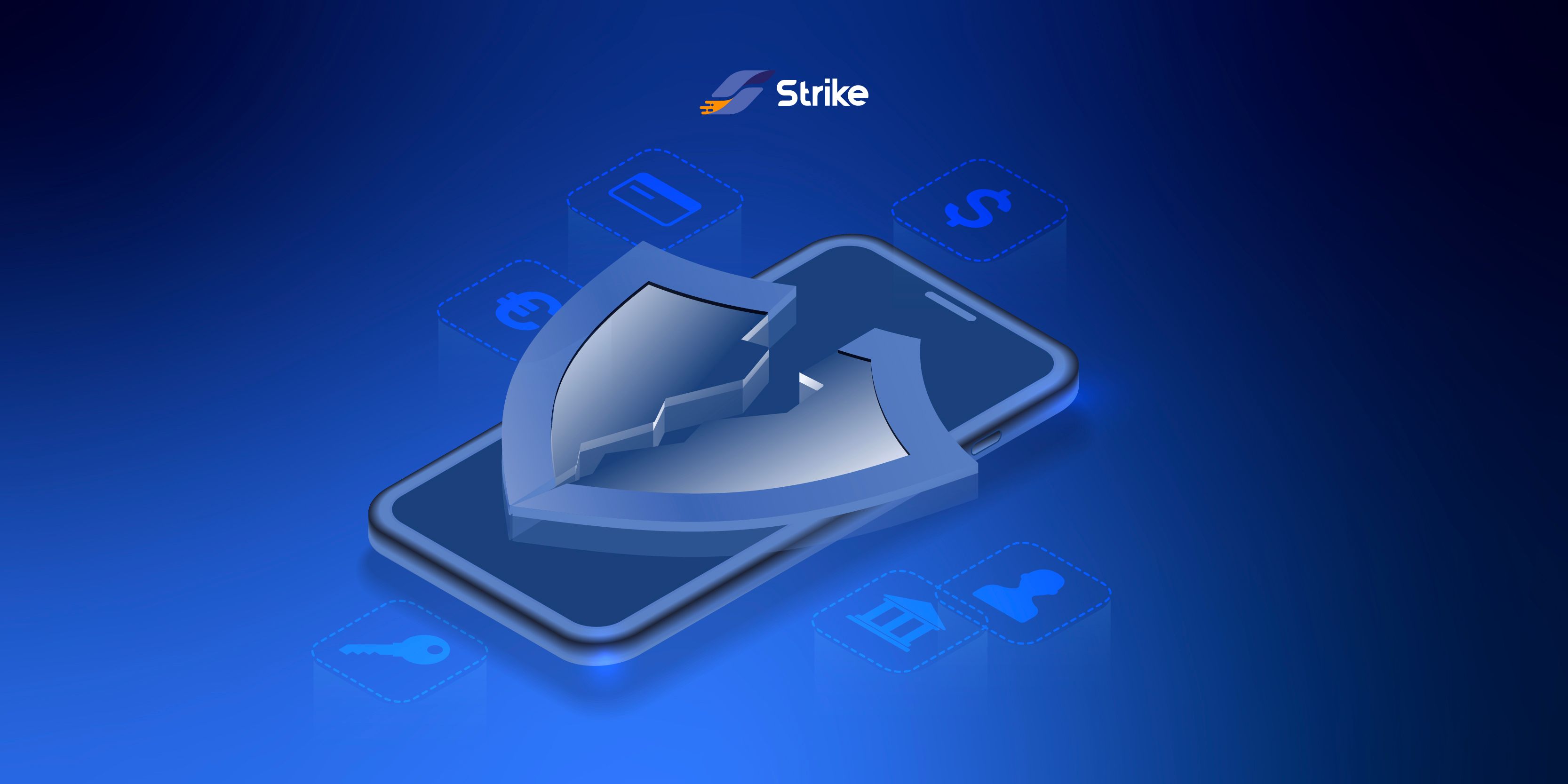 Some services depend on the integration of software, applications, or systems to be executed by the end user, and APIs make this connection feasible.

As a result of the ongoing advancement of technology, however, these technologies have become conduits for hostile agent assaults, as discussed below. In this article, we’ll also demonstrate the significance of investing in API security and the primary obstacles to attaining this objective.

What is an API Attack?

An API attack is an abusive or manipulative use of, or attempt to utilize, an API, typically employed to breach data or influence a commerce solution. API (application programming interface) expansion is more crucial than ever. It can lead to an increase in malicious traffic.

By 2022, API misuse became the most common attack vector against online business apps, resulting in data breaches. It is crucial to have a thorough understanding of these hazards. We will go into a more technical vocabulary so that you have an organized account of the various API attack types.

Why is API security so important?

APIs directly access critical data and services, putting organizations at risk. Web apps are still the most attacked, and APIs now make up 90% of their attack surface. Thus, APIs are a significant attack vector, costing companies. 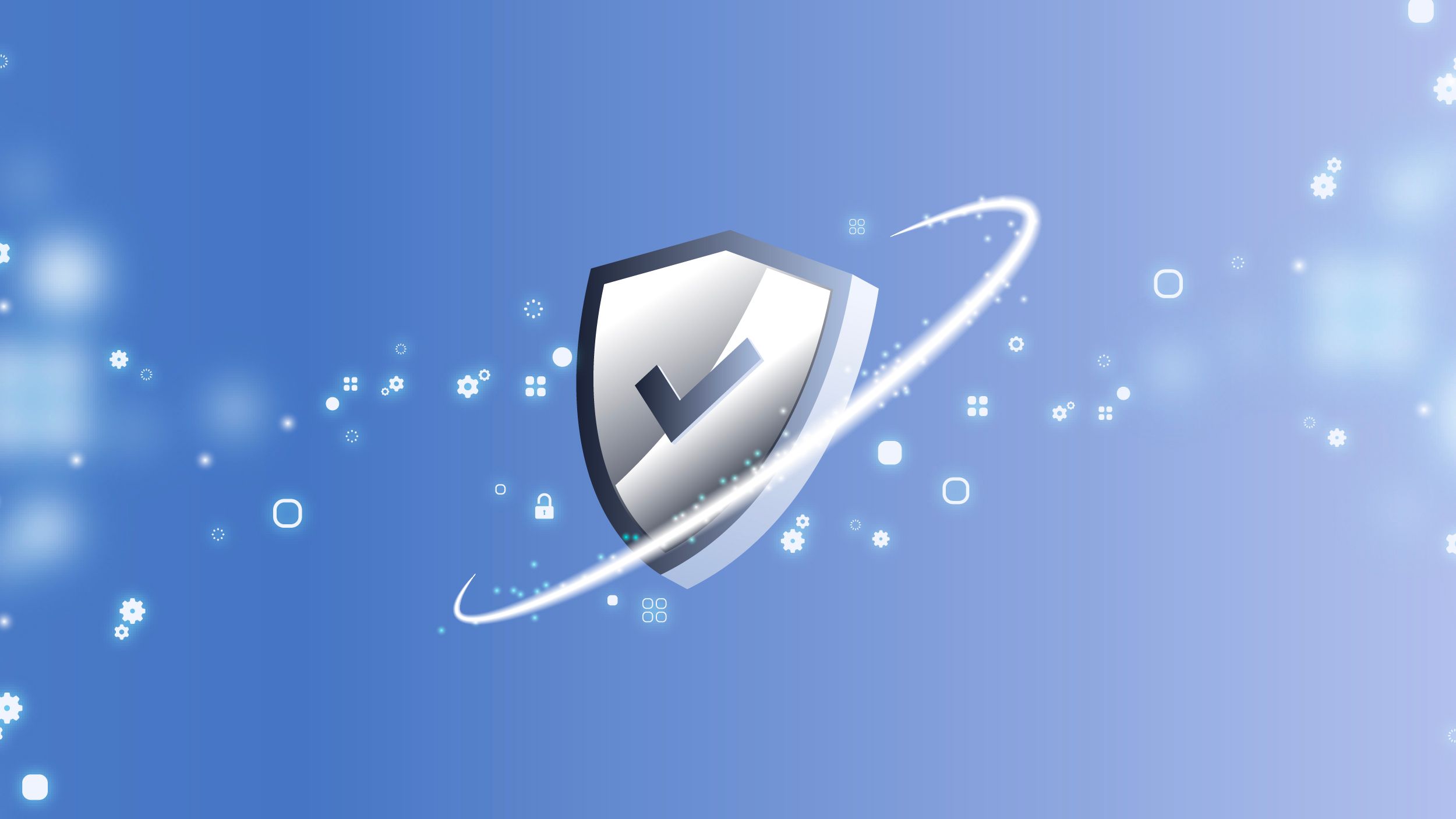 Multiple API requests trigger DoS. Firewalls, antivirus, and other security measures cannot stop API vulnerability attacks. Why does this happen? Basically, because injection, logical workflow, and parameter attacks are undetectable. Vulnerability scanners for automated security audits cannot identify most of these vulnerabilities, especially common logical vulnerabilities in APIs. However, penetration testing uses a proven methodology that includes a very valuable vulnerability exploitation phase to identify other vulnerabilities and assess their impacts and side effects.

A man-in-the-middle or bot-in-the-middle attack happens when packet capture technology is used on public circuits shared by the API client and the API server. The attacker gets the authentication information from the query parameter in the URL or from the authorization header.

Using appropriate authentication mechanisms, you may prevent this API attack.

SSL protocol downgrades can also make API attacks possible. In this assault, botnets or rogue API clients may attempt to exploit legacy vulnerabilities that have not yet been removed from the client or server.

A clear example: until February 2015, the "POodle" vulnerability was prevalent in web browsers and even the Oracle JVM. SSL v3, a protocol 18 years old, was still being shipped and enabled. This allowed the SSL handshake to be conducted via a vulnerable protocol that leaked certificate information. As a consequence, those with the stolen keys might thus decode any packets collected by a man-in-the-middle.

Selecting the appropriate API gateway. It’s important to ensure that all API clients, servers, and gateways are patched constantly. This guarantees the remediation of recent zero-day vulnerabilities. In addition, it guarantees that outdated encryption techniques and protocols are removed from settings connected to public networks. Consider new security procedures carefully. In addition, implement security precautions in your API gateway.

3. API clients that are authenticated but not authorized

API attacks can also originate from authenticated but unauthorized customers. To put this in simple words, user A establishes using a valid ID and credentials with the API gateway. Then, however, they reconstruct the API request made by the client application to guess a different account number parameter. This is an attempt to perform a transaction or request data on behalf of another user.

To prevent this API attack, permission mechanisms must be implemented. Use SAML and OAuth tokens adorned with characteristics to associate a customer account number with the email address, user ID, or application ID used to request the token. Before responding with the requested data, verify the account number as an authorization factor to prevent accidental data leakage or the execution of a transaction. This may be performed using mediation and orchestration mechanisms on an API gateway.

Mobile devices can also be used in API attacks. Credential leaks can happen when mobile apps use shared secrets to ask for OAuth tokens. Mainly if the client application code stores the application ID and secret in plain text.

Use security policies to stop attacks on mobile APIs. Ask for something other than tokens with shared secrets. This will open up security holes in your mobile apps.

Think about using a mobile device container to encrypt the process on the mobile device where the client application code is running. And instead of only using encryption at the protocol level, use X.509 keys to encrypt and decrypt the body of the message payload itself.

Injections of malicious code or SQL are yet another typical API attack.

Even though they are genuine users with permission to access the API with their credentials, authenticated API consumers may be harmful. API calls that include escape characters and SQL queries might expose data to danger.

Apply a security strategy for detecting harmful patterns. It’s important to utilize an API gateway to examine the parameters of API calls for such patterns using a regular expression to identify and prevent such requests from ever leaving the API gateway.

Also, it’s crucial to not directly link the API gateway to the SQL database. Even though the SQL injection was performed on the API gateway, data could not be delivered since there was no connection to a database.