OWASP Top 10: Everything you need to know 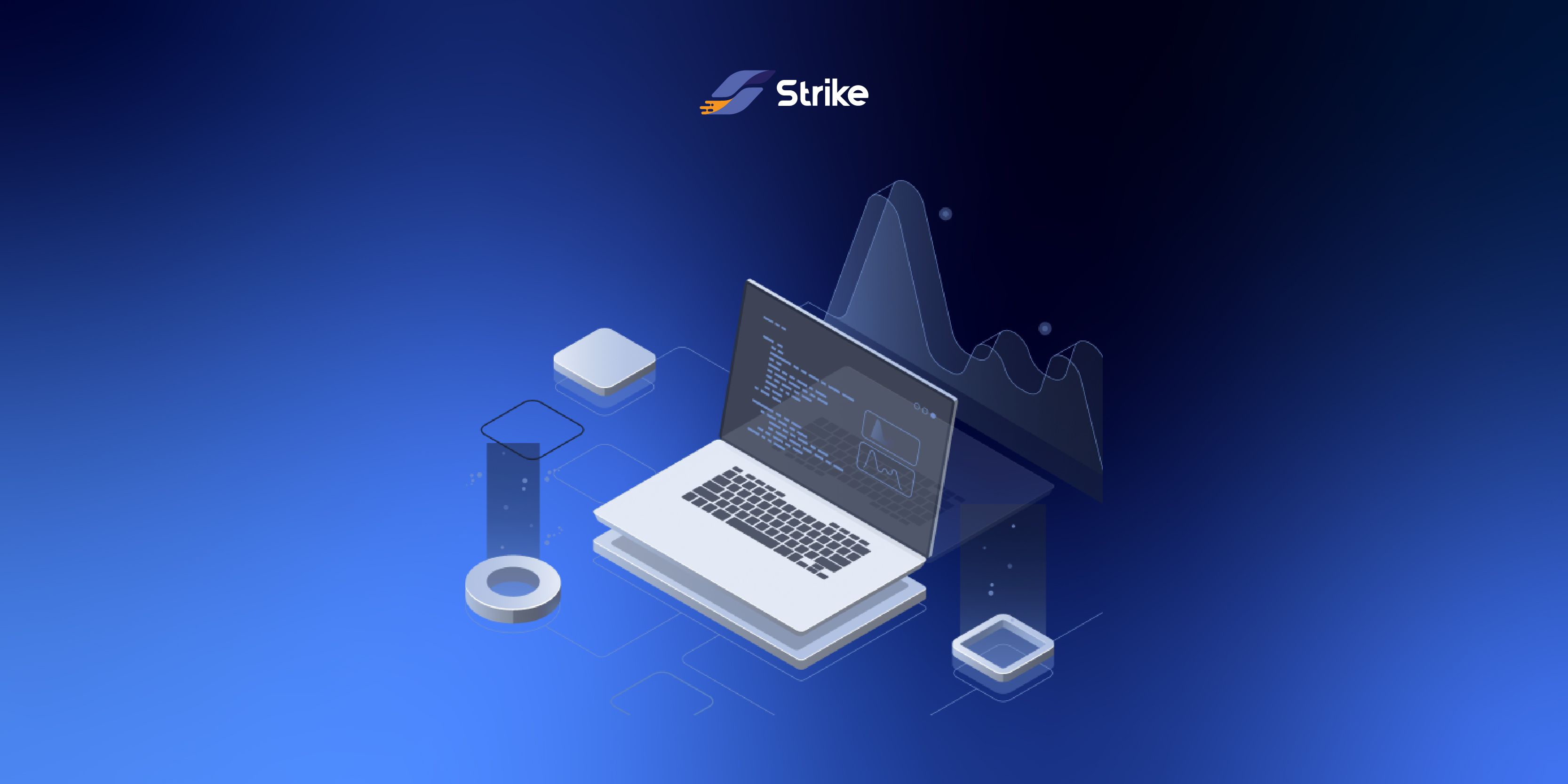 One of OWASP's basic ideas is that its resources should be publicly available and easily accessible on its website, allowing anybody to enhance their online application security. They include documentation, tools, videos, and discussion forums. Their most well-known undertaking is the OWASP Top 10.

In the cybersecurity world, this ranking is one of the most important ways to know the most dangerous web application security risks for each year. In this article, you´ll learn about its main characteristics and why it is so relevant to have proper security measures from the ground up, for example while building APIs.

Why is OWASP so important?

Before OWASP, there was a limited amount of content about how to deal with cybersecurity vulnerabilities. Developers made apps based on what they knew and what they learned from others in their community. No open-source project kept track of security threats on the internet and how hackers took advantage of common security flaws that can be fixed at the code and technical levels.

OWASP gave people information about how hackers work and how to stop them. This project has helped the community over the years by:

The OWASP Top 10 is a research project that ranks the top 10 most dangerous web application security risks and advises on how to fix them. The report is based on what security experts from all over the world agreed on. The risks are graded based on how bad the vulnerabilities are, how often they happen, and how much damage they could do.

The report aims to help web application security experts and developers understand the most common security risks so that they can use the report's findings as part of their security practices. This can help their web applications have fewer of these known risks. 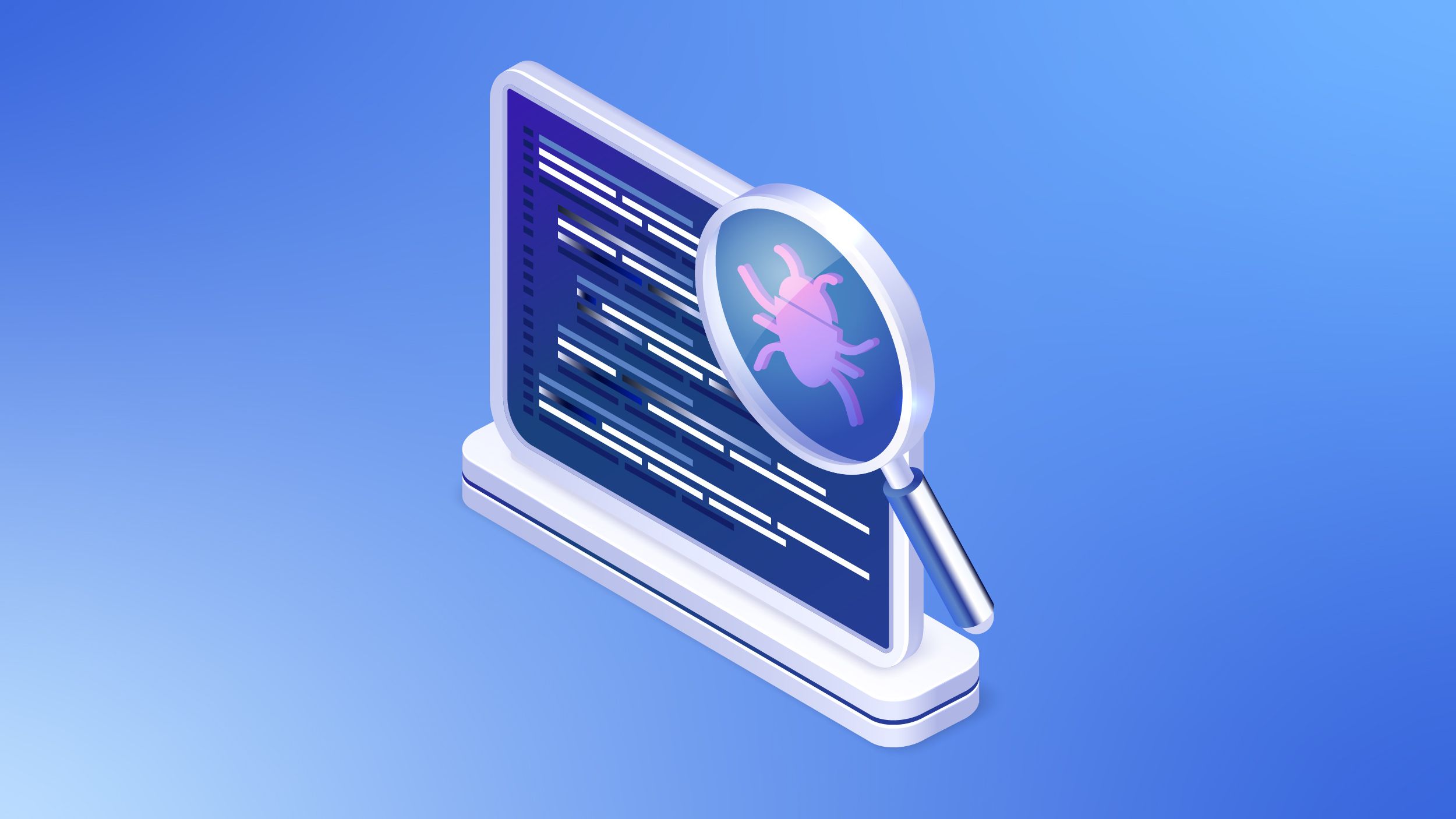 Since 2003, OWASP has been in charge of the Top 10 list. They change the list every two to three years to keep up with changes in the AppSec market. Many of the largest companies in the world use OWASP as an essential internal standard for Web application development and as a checklist for information that can be used immediately.

Auditors think that a company that doesn't address the OWASP Top 10 may not be up to par regarding compliance standards. Using the Top 10 in its software development life cycle (SDLC) shows that the company values the best practices for secure development in the industry.

The most common web application risks listed in the OWASP top 10 are:

Injection attacks occur when malicious data is submitted to a web application as a form input or other data submission and then processed by the application's code interpreter. SQL database code, for instance, might be entered by an attacker into a form that requests a plaintext username. This SQL code might be run if that form input needs to be adequately protected. An SQL injection attack is what you get in this situation.

If user-provided data is validated and sanitized, injection attacks can be avoided. In data science, validation involves rejecting data that seems suspect, and sanitization is cleaning up the data so that it doesn't look suspicious. As an added precaution, a database administrator can restrict the quantity of data vulnerable to injection attacks.

Authentication (login) system vulnerabilities might allow attackers to compromise a system by gaining access to user accounts or even the admin account. To test if a login system is secure, an attacker can use a script to attempt thousands of possible username/password combinations, such as those obtained in a data breach. Two-factor authentication (2FA) and rate limitation are two methods for reducing the risk associated with authentication.

Insecure online apps leave users vulnerable to theft or misuse of personal information, including credit card numbers and passwords. An on-path attack is a common technique for stealing confidential data.

All sensitive data should be encrypted, and caching* should be turned off to reduce the danger of data disclosure. Developers of online applications should also be cautious to save sensitive information only if necessary.

*Caching refers to storing data in a cache for later use. Common examples of caching include web browsers, which save users time by reusing previously downloaded content if they return to a previously visited page within a specified time.

This threatens any website or web app that accepts XML* data as input. This input can reference an external entity, aiming to exploit a weakness in the parser. In this context, an ‘external entity’ refers to a storage device, such as a hard disc. Any XML parser may be tricked into communicating with an untrusted third party, exposing sensitive information.

Web applications should accept a more straightforward data format, such as JSON**, to prevent XEE attacks. At the very least, XML parsers should be patched to disallow the usage of external entities.

*XML or Extensible Markup Language is a markup language intended to be both human-readable and machine-readable. Due to its complexity and security issues, it is presently being phased out of many online applications.

**JavaScript Object Notation (JSON) is a simple, human-readable notation widely used for data transmission over the internet because of its ease of usage and widespread support. JSON was designed for JavaScript, although it is language-agnostic and can be read in various languages.

The term "access control" describes any mechanism regulating access to data or features. When access restrictions are compromised, malicious actors can impersonate authorized users like administrators to commit crimes. A web app user could switch between accounts with no additional verification than a change in the URL.

A web application's access restrictions can be made more secure by requiring the usage of authorization tokens* and imposing stringent regulations on their use. Several services issue authorization tokens once a user logs in. When making privileged requests, the authorization token must always be present. This is a safe alternative to repeatedly entering a user's login information to verify the user's identity.

Using default settings or overly detailed error messages can lead to security misconfiguration, the most common of the listed vulnerabilities. A program could give the user too much information about an issue, exposing security holes. This can be reduced by making error messages more generic and removing new features from the code.

When online applications permit users to insert their code into a URL route or onto a website, this creates a cross-site scripting vulnerability. Because of this flaw, malicious JavaScript code can be executed in the affected user's browser. An attacker may impersonate a reputable financial institution in an email and link the recipient to a malicious website. In this case, malicious JavaScript code may be appended to the end of the URI. Any time a user visits a website that is not adequately protected against cross-site scriptings, such as a bank's, dangerous code may be executed in their browser.

Most of today's web developers likely employ some components, such as a library or framework, while building a website or online application. Front-end frameworks like React are examples of these, as are smaller libraries used to add share icons or a/b testing. These components help developers save time and effort by eliminating the need to create or recreate commonly used code. Some adversaries seek out these components to exploit security flaws and launch attacks. When an attacker finds a security weakness in one of the more popular components, it might leave tens of thousands of websites open to assault.

While component developers often release updates and fixes to close security holes, not all web applications use the most recent versions of these components. To reduce the likelihood of using outdated or vulnerable parts, programmers should unload unnecessary libraries from their projects, only use libraries from reputable sources, and update libraries as soon as security fixes are released.

There is a severe lack of protection against data breaches in many online apps. On average, a breach takes about 200 days to be discovered. It takes a long time for defenders to react, giving attackers more time to do damage. To be aware of assaults on their apps, OWASP suggests that web developers create logging and monitoring, and incident response strategies.