Crypto hacking: How is it made? 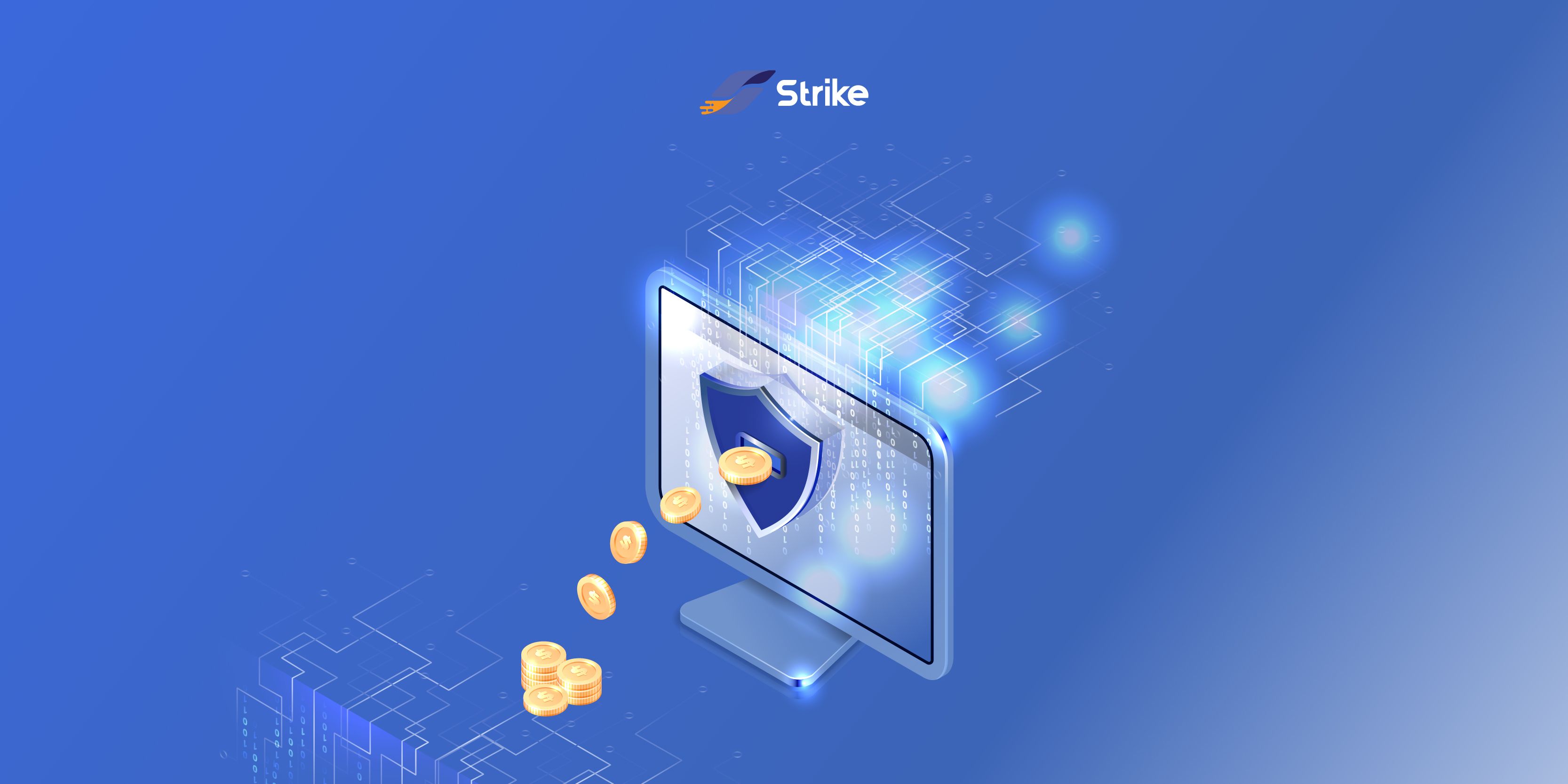 Cryptocurrency, or digital currency, is a digital payment system built on cryptographic hashing algorithms. Thanks to the use of encryption technology, cryptocurrencies can serve as both a medium of currency and a form of virtual accounting. One needs a cryptocurrency wallet to store and spend their cryptocurrencies. These wallets can be either cloud-based services or locally stored applications on your computer or mobile device. Wallets are a way to secure and access the encryption keys that confirm your identity and your cryptocurrency holdings.

Hacking has been a problem that has slowed the widespread adoption of digital currency. Due to high-profile thefts from many cryptocurrency exchanges and platforms, speculators are wary of placing their money into this market. It was formerly believed that blockchain projects were safe; however, two separate assaults in 2022 proved this belief wrong. To put this into numbers, customers have had almost $1.6 billion worth of cryptocurrency stolen so far in 2022. 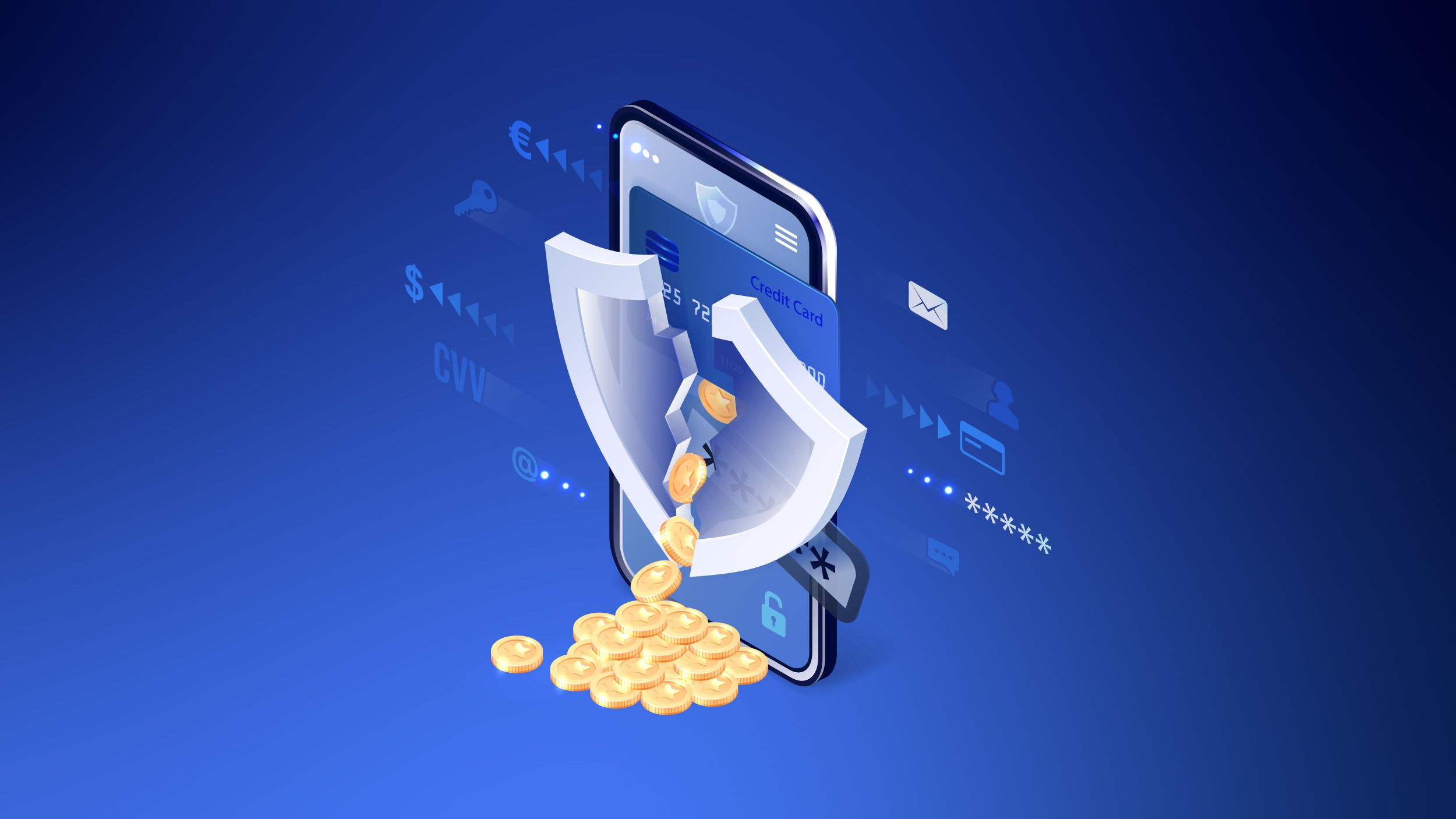 This year, hackers have stolen over $2 billion of digital currency, eroding faith in the emerging sector of decentralized finance (DeFi). During a bleak time for the crypto market, the hacks have undermined faith in DeFi. This spring's catastrophic fall destroyed roughly $1 trillion, sending numerous prominent companies into bankruptcy.

Where do Hacks of cryptocurrency take place?

A blockchain token or long string of encrypted numbers proves a cryptocurrency's ownership. The private key for each token is kept safely by its owner or a person designated by them. Hacking the token and number would take years due to encryption methods.

Due to encryption, private keys and storage methods are cryptocurrency and blockchain's weak points.

A custodial key holder is always vulnerable, regardless of their security assurances. To maintain liquidity, several exchanges store clients' cryptocurrency and private keys. For this reason, they are often targeted by cybercriminals.

The most common and efficient method of stealing cryptocurrency is to trick individuals into giving up their access. Through the use of forged websites, it is possible to trick people into thinking they are dealing with genuine, authentic individuals seeking to engage in a simple cryptocurrency exchange. Sometimes, phishing "confirmation" emails (here is what original confirmation emails should look like) or "potential hack" emails are sent out to potential targets with links to fake websites where you are asked to enter your authentication details, which are then stolen.

Those who deal in cryptocurrency are often the direct attack of attacks like this one. Since 2FA is often activated using mobile phones, the primary objective is to steal the associated SMS verification messages. Wiretapping, SIM-card cloning, and "voice phishing" (also known as "phishing") are just some of the techniques that may be used to steal these credentials and use them to either confirm fraudulent transactions or "recover" access to the cryptocurrency wallet.

Traditional but reliable: malware infections remain a standard crypto hacking technique. They inject cross-scripting into web pages so that when legitimate users enter it, they are either redirected to malicious websites that are sometimes not noticeable in a browser to steal the sensitive details or download the malware and ransomware to their devices. This is done by installing keyloggers on the device to steal the passwords and PINs you are entering.

Safeguards against hacking your cryptocurrency wallet