Firewall: What’s it about? 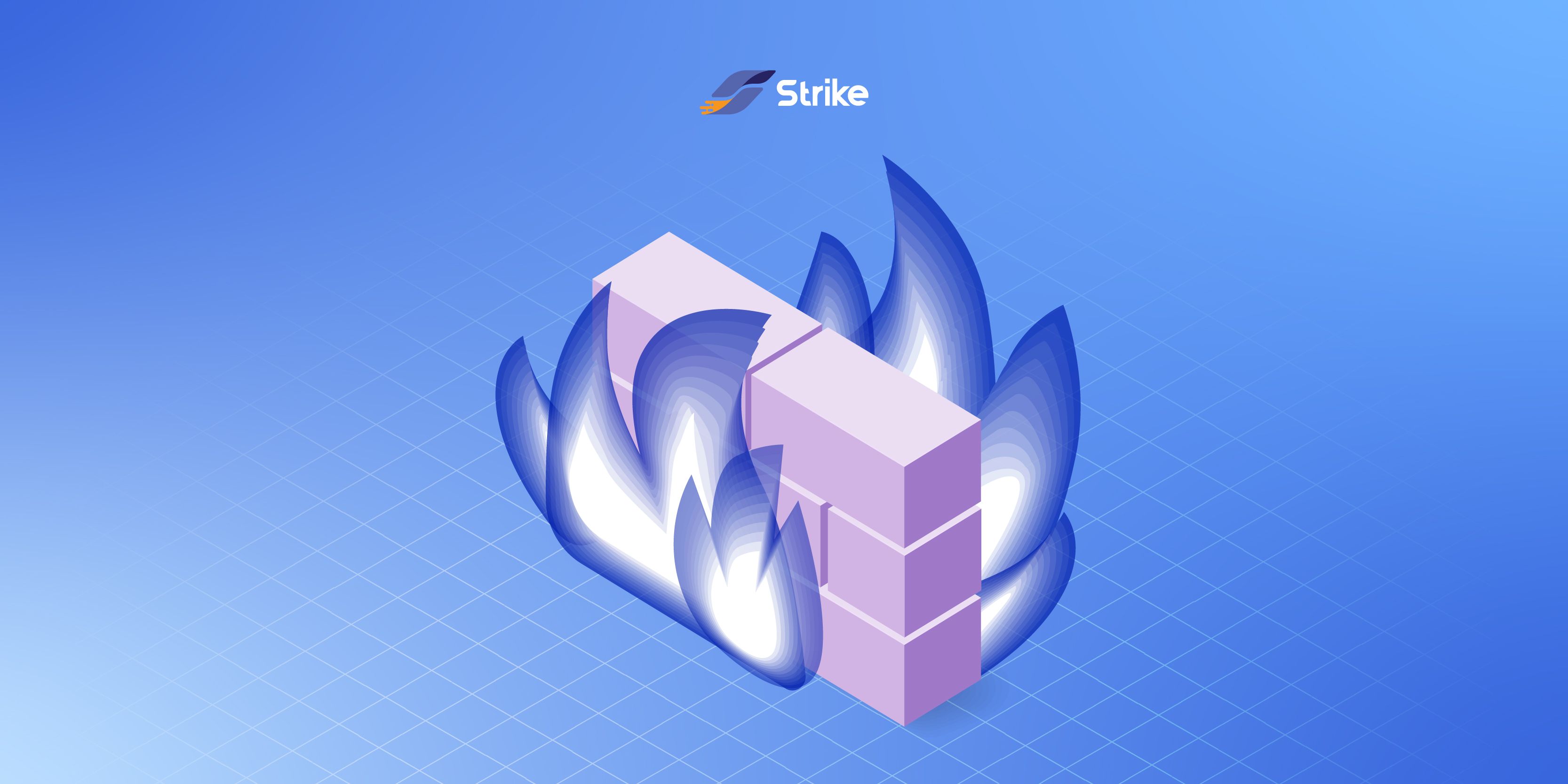 Individuals and organizations must protect their data as the number of cybercrimes increases daily. Nonetheless, implementing the same poses several challenges. A firewall is a security mechanism that prevents unauthorized entry into or exit from a computer network.

To sum it up in a few words, firewalls are frequently employed to prevent unauthorized internet users from interfacing with intranets or private networks connected to the internet. In this article, you will discover all you need to know about a firewall and how it protects your network.

A firewall is a network security device that monitors and filters incoming and outgoing network traffic depending on the security rules of an organization. A firewall is, at its most fundamental level, the barrier between a private internal network and the public internet. The primary function of a firewall is to allow non-threatening traffic while blocking dangerous traffic.

Why do we need firewalls? 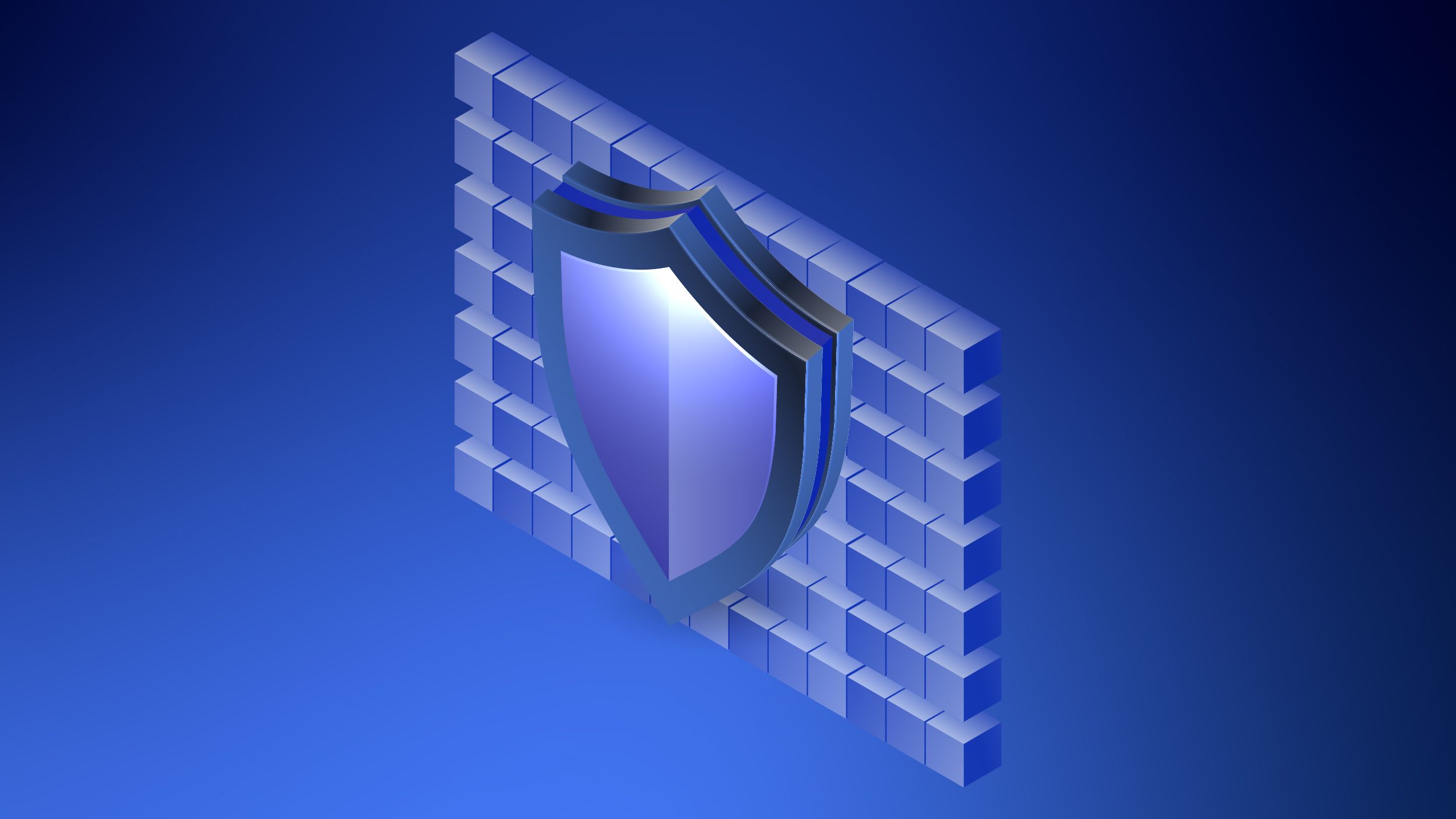 Firewalls can take action based on established policies to protect your network better and do rapid assessments to detect and block invasive or suspicious activities, such as malware. By employing a firewall as part of your security infrastructure, you configure your network with policies to let or prohibit incoming and outgoing traffic.

How does a firewall work?

Firewalls examine incoming traffic based on predefined rules and filter traffic from unprotected or suspect sources to avoid attacks. At a computer's entrance point, known as a port, where information is shared with external devices, firewalls monitor traffic.

Consider IP addresses as residences and port numbers as individual rooms. Only trustworthy individuals (source addresses) are permitted to enter the house (destination address). Once inside, only the owner, a kid, or a visitor is allowed access to certain rooms (destination ports). The owner has access to all rooms (ports), but only selected rooms are accessible to children and visitors (specific ports).

Software or hardware firewalls are acceptable; however, it is preferable to have both. A software firewall is a program placed on each computer that controls traffic through port numbers and programs. In contrast, a physical firewall is a hardware between your network's gateway and the Internet.

The most prevalent sort of firewall, packet-filtering firewalls, analyses packets and prevents their passage if they do not meet a predefined security rule set. This firewall verifies the packet's source and destination IP addresses. If packets fit a firewall's "allowed" rule, they can enter the network.

There are two types of packet-filtering firewalls: stateful and stateless. Stateless firewalls analyze each packet individually and lack context, making them ideal targets for hackers. On the other hand, stateful firewalls remember information about previously passed packets and are regarded as significantly more secure.

While packet-filtering firewalls can be successful, they ultimately offer fundamental security and can be somewhat limiting; for instance, they cannot assess if the request's contents would adversely affect the application it's attempting to contact. If a malicious request from a trusted source address destroyed a database, for example, the firewall would have no means of knowing that. Proxy firewalls and firewalls of the next generation are better suited to identify such threats.

At the application level, filter network traffic. In contrast to standard firewalls, the proxy is a middleman between two end systems. The client must request the firewall, which then evaluates the request against a set of security rules and determines whether it is allowed or denied. Proxy firewalls monitor traffic for layer 7 protocols, such as HTTP and FTP, and employ stateful and deep packet inspection to detect malicious traffic.

Permit many devices with different network addresses to connect to the internet using a single IP address while concealing individual IP addresses. As a result, attackers that scan a network for IP addresses cannot obtain precise data, enhancing network security. Comparable to proxy firewalls, NAT firewalls function as an intermediate between a group of computers and external traffic.

At the network, transport, and application levels, filter packets by comparing them to known trusted packets. Like NGFW firewalls, SMLI examines the entire packet and allows it to pass if each layer is successfully traversed. These firewalls inspect packets to identify the status of the communication to ensure that all initiated communication occurs only with trustworthy sources.

Limitations of a firewall