Cybersecurity teams: Get to know them 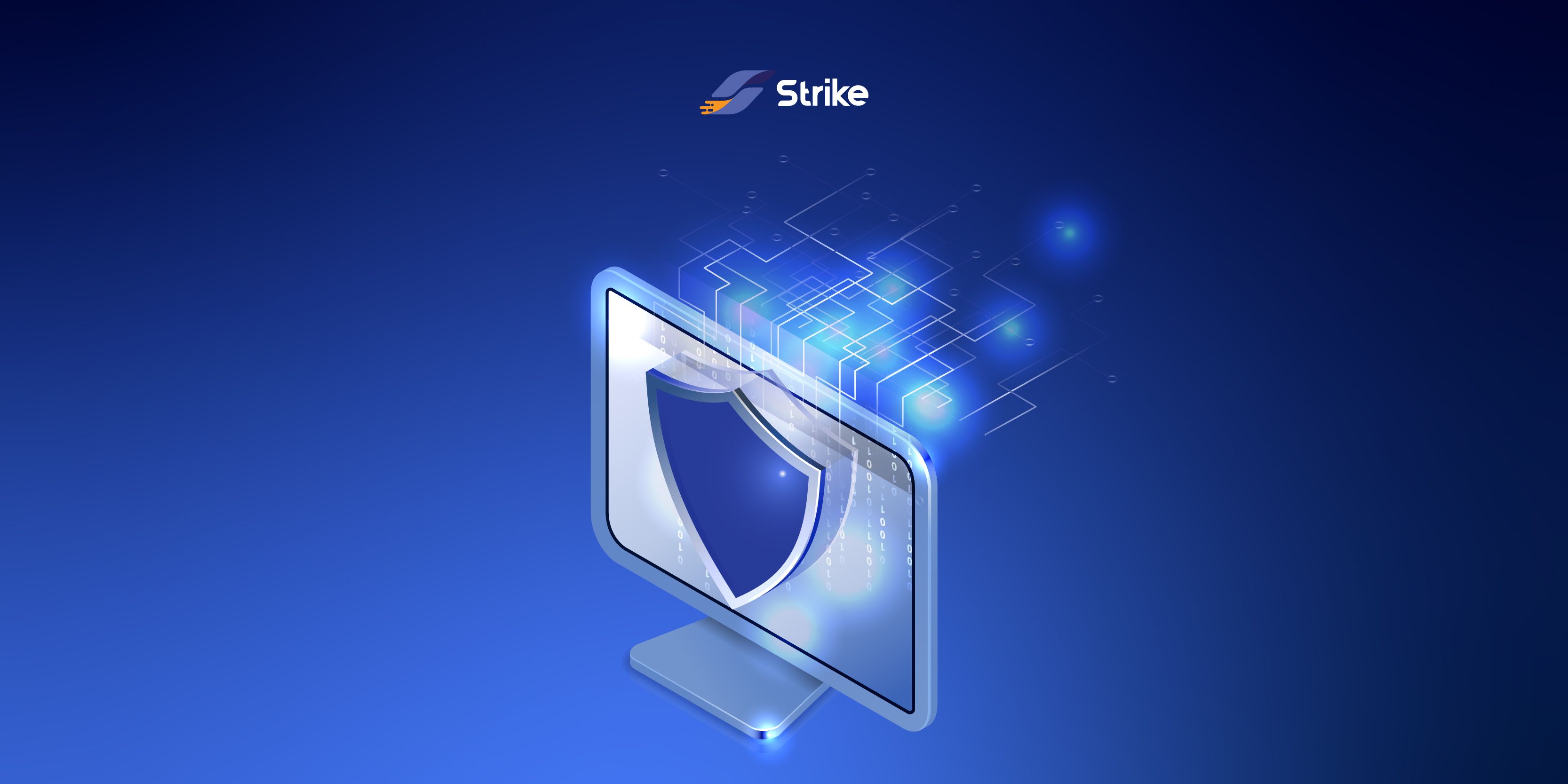 Cybersecurity tech discussions are usually separated for their vivid language. Most articles on the subject typically feature black-and-white or otherwise muted color graphics to accompany the text.

This article will discuss a few actual colors in penetration testing and manual security testing. Since the security professionals that employ the automated and simulated attacks generally coordinate or share their particular vantage points, mechanical cyber threat assessment is a whole other topic.

Both red and blue teams approach security from distinct angles to strengthen an organization's defenses. When testing cybersecurity, a "red team" assumes the role of the attacker and actively seeks to uncover flaws and bypass safeguards. The blue team's job is to prevent attacks and deal with emergencies when they arise.

Here, we'll examine the differences between working for the "red team" and the "blue team" from the perspective of a cybersecurity professional so that you can make an informed decision about which path to choose. There are many different jobs within the field of cybersecurity, and we'll go through a few of the newer ones.

In a red team/blue team cybersecurity simulation, the red team plays the role of an adversary, aiming to find and exploit holes in the organization's cyber defences using natural and sophisticated attack methods. Usually composed of seasoned security professionals or freelance ethical hackers, these offensive teams do penetration testing in a manner that mimics actual attacks.

The red team often breaks in using stolen credentials or social engineering. The red team's mission is to infiltrate the network as profoundly as possible, exfiltrate data without being discovered, and then exit the network as quietly as possible by increasing their privileges and moving laterally across systems.

When does your security team require red teaming, and what is it?

Red teaming is systematically and thoroughly (but ethically) establishing an attack vector that breaks the organization's security defenses using real-world attack methodologies. Taking an adversarial stance means basing security capabilities not on what can be achieved in theory but on how well they have performed in the face of threats. Red teaming is essential to evaluate the effectiveness of a company's preventive, detection, and remediation efforts. 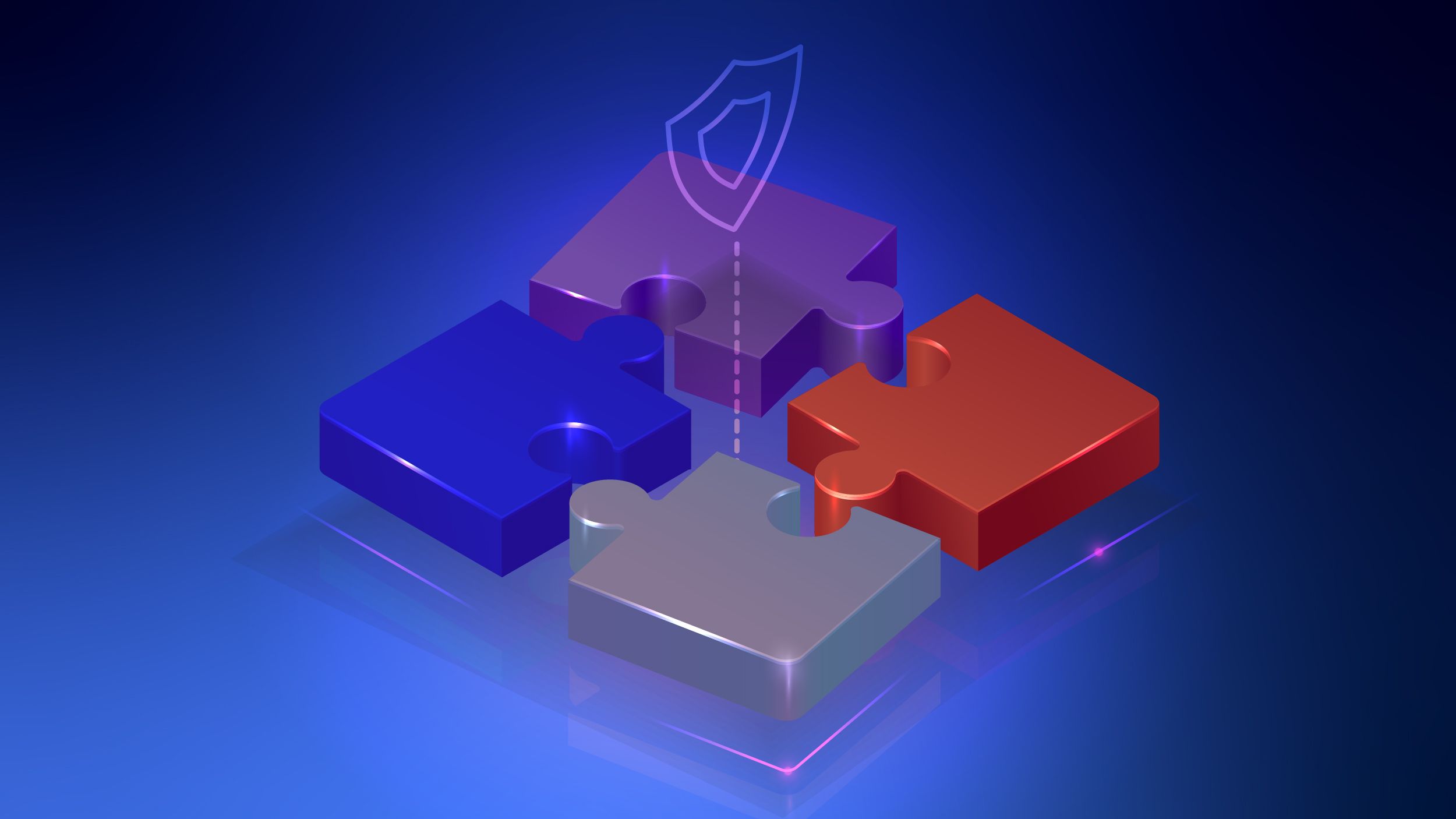 The blue team is in defense, while the red team is in the offensive position. Consultants specializing in incident response are often part of this team. They advise the IT security department on where they can strengthen threats to thwart the most advanced forms of cybercrime. When that happens, it's up to the IT security staff to keep the internal network safe from threats of all kinds.

While many businesses prioritize prevention when it comes to security, detection and remediation are also critical capabilities of an effective defense. A crucial indicator is the "breakout time" of an organization, which is the amount of time it takes for an intruder to compromise a single computer and begin spreading their infection laterally throughout the network.

Organizations may actively test their cyber defenses and capabilities in a safe environment by implementing a red team/blue team strategy. The combination of these two teams allows for the organization's security strategy to be continuously refined in light of the company's specific threats and the most cutting-edge actual attack methods.

The purple attitude is one in which attackers and defenders work together for the greater good. Therefore, it is more appropriate to see it as a function than as a dedicated team.

A red team/blue team exercise may be conducted when a company uses resources from the outside that don’t wholly cooperate with the company's security personnel.

This is because the digital adversaries hired to play the red team may keep their attack methods secret from the blue team or fully inform them of areas of vulnerability within the current security architecture, leaving the door open for specific vulnerabilities to remain once the exercise is over. When the red and blue teams cooperate, they are called the "purple team." Teams like this collaborate and exchange knowledge to strengthen security throughout the enterprise.

To successfully breach a network and move unnoticed across a system, a red team must be cunning and act like a highly skilled foe. An ideal red group member possesses technical proficiency and a creative team, allowing them to identify and exploit vulnerabilities in both the system and human nature. The red team also has to be well-versed in the attack tools and frameworks currently used by cybercriminals and the TTP used by threat actors.

A red team player should have:

Although the blue team's primary function is defensive, they must also be proactive in many situations. This organization should be able to spot potential dangers and eliminate them before they can cause any harm to the team. However, even for the most competent cybersecurity experts, this is increasingly difficult due to the growing sophistication of attacks and adversaries.

The blue team's duties encompass all three phases of security: protection, investigation, and repair. A few of the abilities shared by the blue team are:

Even though each team has a specific technique and general skills, they all come together to protect a company’s system in the best way possible.

The many components of a solid security system may be understood by looking at the corresponding colors. An essential lesson for system architects, defense planners, and attackers may be learned from blending various hues, which signifies the sharing of viewpoints and teamwork.