Pentesting: What’s it all about? 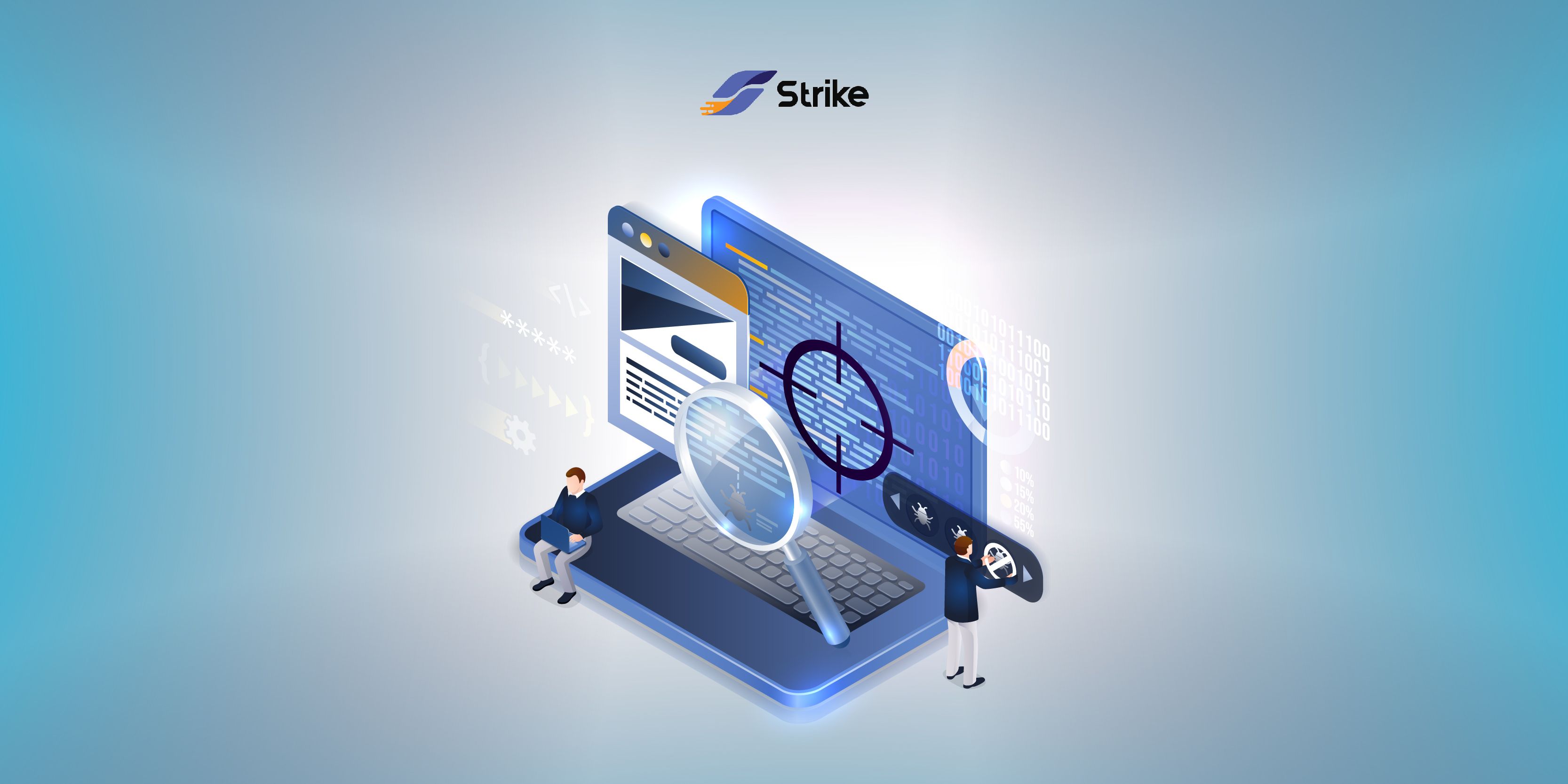 When we think about cybersecurity, we usually think about hackers or cyberattacks trying to ruin someone’s social media profile or a company’s website.

But, what about preventing those attacks? That’s definitely something that’s not talked about enough, and is key to all kinds of companies.

In this article, you’ll learn about pentesting, the most effective way to test your system in order to prevent all kinds of cyberattacks.

Pentesting is the short term for what we know as penetration testing, which is the most efficient way to protect a system in the long term.

In this standardized process, a company hires a cybersecurity expert in order to test their system in order to find potential vulnerabilities that might be exploited by a hacker in order to make an attack.

The person who does this is an ethical hacker, a cybersecurity expert that uses their hacking abilities for the common good. They differ from the regular hackers - or black hat hackers -, because they hack in order to get money or private information.

Usually, the ethical hackers test the system’s vulnerabilities with creative and counterintuitive ways, because black hat hackers use these types of techniques in order to get the attack done. So, in conclusion, they have to think like a regular hacker - even though they’re not one -. 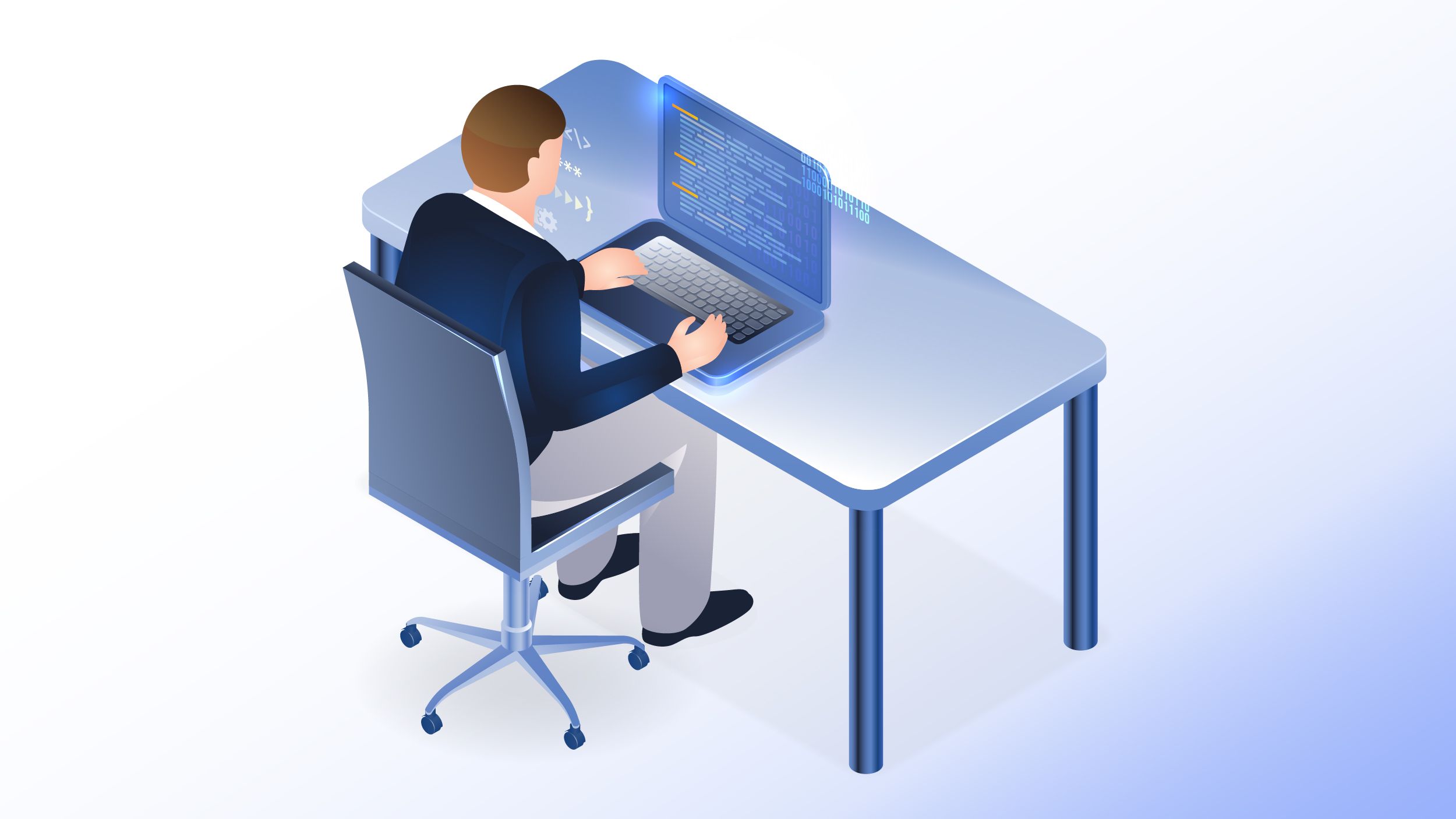 As a result, they make a complete list with all the vulnerabilities that were found categorized by criticality, so the company who hired the pentest can fix them and send them to retest.

The vulnerabilities that are found during a pentest are used to modify the existing security policies and identify common weaknesses across the system, among other important aspects.

Even though pentesting is the main way to prevent attacks in companies, there are different ways to test a system.

Black box testing: this is the easiest way to initiate a pentesting process. In this testing method, the functionalities of software applications are tested without looking into the internal code structure. That’s why the focus of this method is input and output software applications.

White box testing: is a more sophisticated way to analyze a company’s software. The testers can inspect and verify the internal aspects of a software system, like their code, infrastructure and integrations with external systems. In this testing method, there are inputs provided and outputs examined, but the main considerations are the inner workings of the code.

Grey box testing: it’s a test of applications with a partial knowledge of their internal functions. That’s why it is a combination of black and white box testing, because it has access to internal coding but their practices are done in the same way as black box testing.

Pentesting is the most effective way to check your system and avoid potential attacks. It will not only protect your company’s reputation, but also expand your cybersecurity capacities.

However, there are new ways of pentesting that are faster and more communicative, among other benefits. Traditional pentesting can be really expensive and take a lot of time. Thankfully, today there’s plenty of options for all kinds of budgets and companies.

Get to know Strike’s continuous pentesting solution and learn all about it.