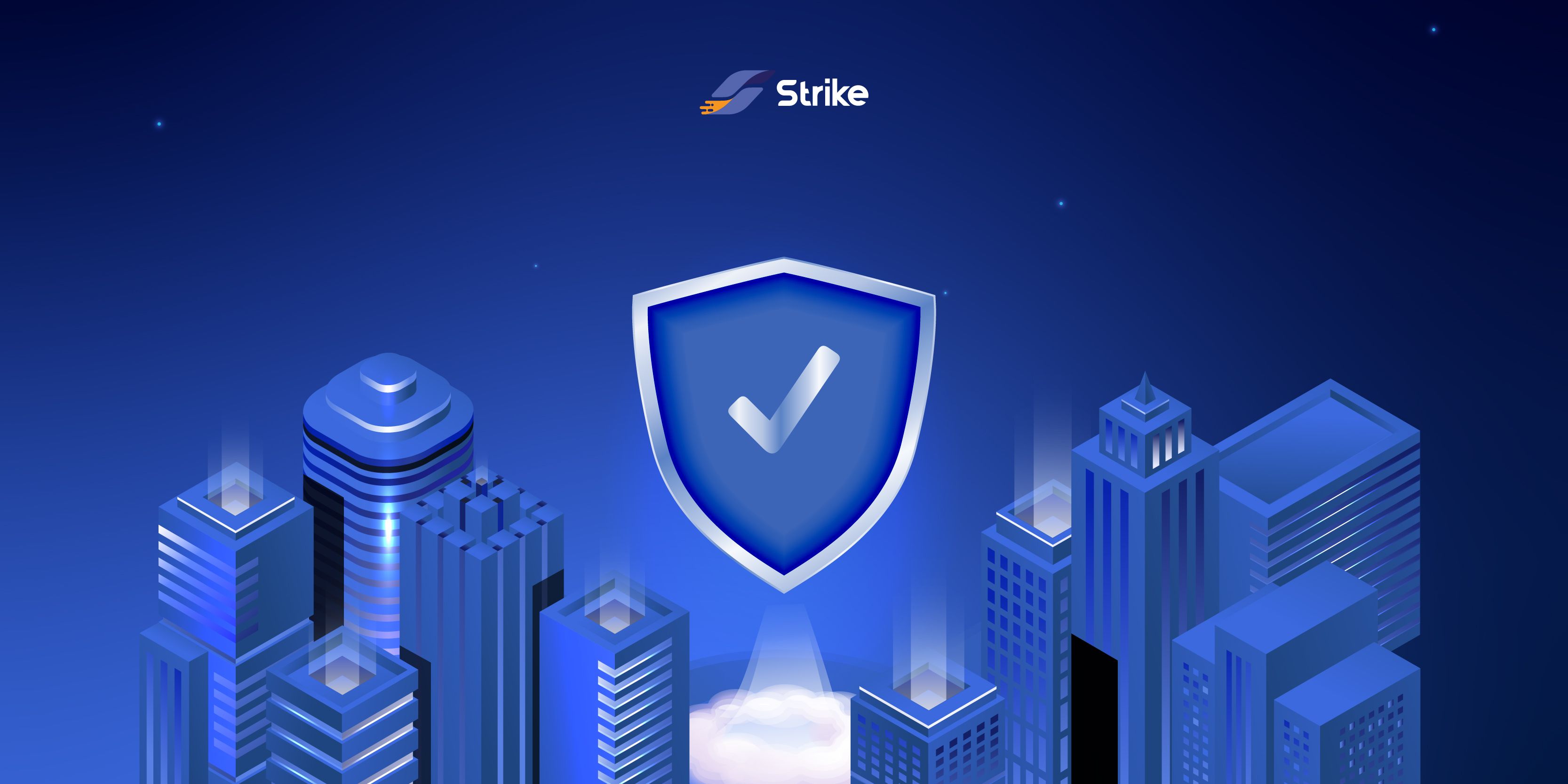 Do you know that 2.5 quintillion bytes of data were generated everyday in 2021? As a result, the internet has become a digital Silk Road that underpins almost every aspect of contemporary life. Like ancient traders on the real Silk Road were sometimes ambushed by robbers, modern small business owners often face attacks from cyber malcontents who want to steal from and damage their businesses. In 2021, 46% of security breaches impacted small and midsize companies.

Even though you can't predict when an assault will occur, you may significantly reduce or eliminate the potential damage by taking the necessary measures. To safeguard your company against criminals, we've prepared some information on why your company could be a target and how to implement solid cybersecurity measures.

Although most high-profile attacks involve giant corporations, cybercriminals are not picky. Some of the most significant data breaches of the 21st century originated at smaller establishments. A clear example of this is an HVAC contractor who worked with a large store in 2014 and fell victim to a cyberattack that exposed the personal information of more than 100 million accounts. 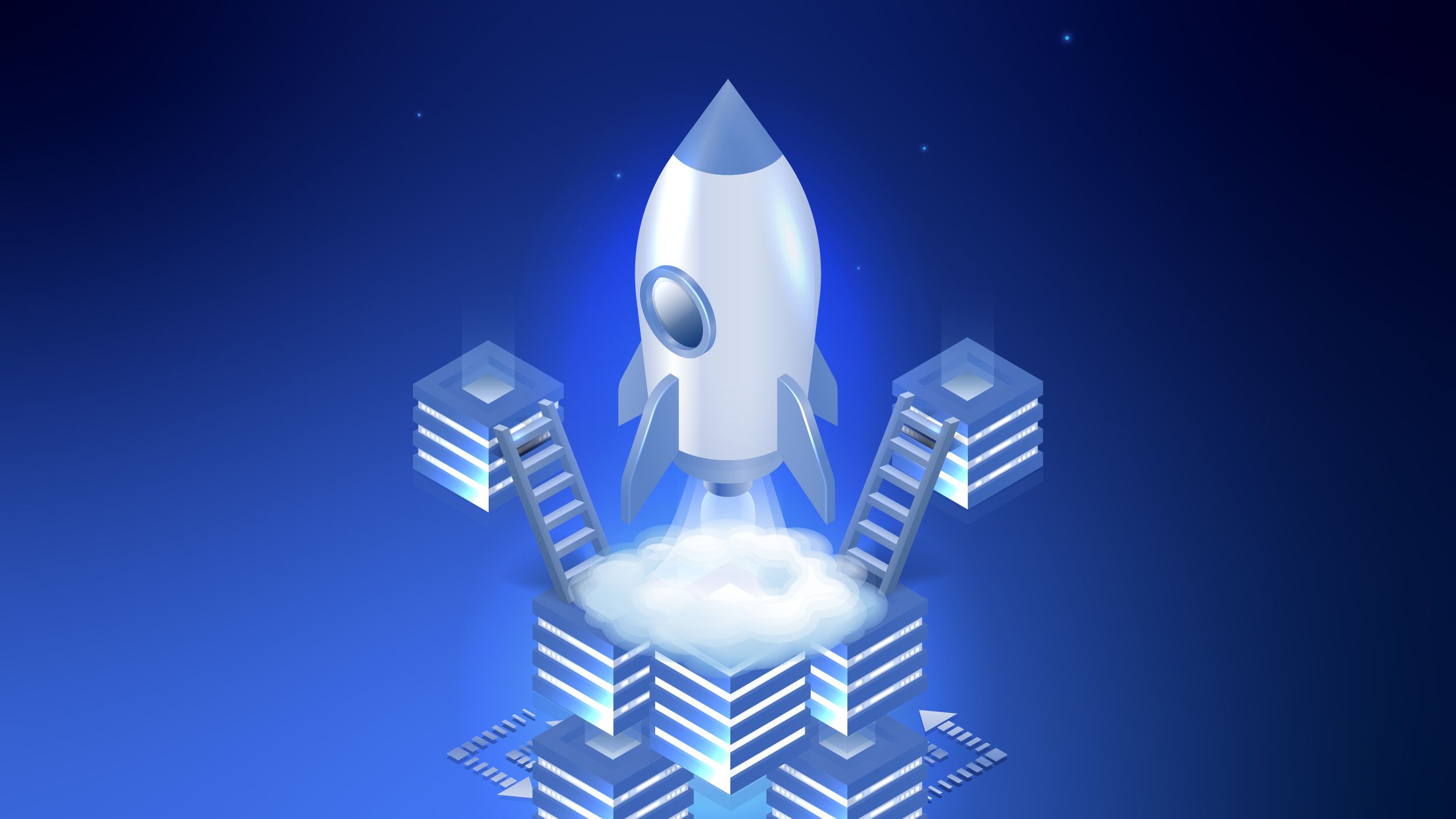 To put this into numbers, almost two-thirds (67%) of businesses with less than 1,000 workers have been the target of a cyberattack, and 58% have fallen victim to a data breach. By these measures, it is evident that effective cybersecurity is a must for every organization. Many cyber threats are aimed against small and medium businesses, including ransomware, DDoS (distributed denial of service), phishing, and many more. The number of data breaches at small businesses worldwide increased by 152% between 2020 and 2021.

Why do cybercriminals target small companies?

Compared to large corporations, small and medium-sized firms (SMEs) have fewer resources. For what reason, therefore, do hackers specifically target them? Several essential factors include:

Your valuable data: Hackers know that even tiny businesses deal in data that may be quickly sold on the Dark Web, such as personal information, financial data, customer records, and traffic secrets. Cybercriminals on the Internet are always looking for new methods to get their hands on this information. They either put it to use themselves by accessing their bank accounts and making fraudulent transactions, or they sell it to other criminals who will.

Your computing power: Sometimes, hackers don't care about the data on the company's servers; they only want to use them to build a botnet and launch a distributed denial of service (DDoS) assault. To interrupt service to a firm or group of companies, DDoS uses the creation of intentionally large volumes of online traffic. The hijacked bots contribute to the annoying traffic by acting as a source.

Your link to the big fish: Modern corporations rely on digital connections, from doing business and managing supply chains to exchanging information and employee data. Hackers often go to smaller partners to breach the defenses of more prominent firms.

Which are the most common cyberattacks small businesses can suffer?

It's sensitive to assume that hackers are after something juicy, like customer credit card numbers, whenever they enter a business. Once attackers get enough personal information on a target, they may use it in various malicious ways.

As a consequence, it’s extremely important to learn the standard techniques used by hackers. However, the following is by no means an exhaustive list of all potential risks. You should be aware of the following assaults since cybercrime is an ever-evolving phenomenon.

APT: When a hacker plans to stay undetected in a network for an extended period, they may use an advanced persistent threat (APT) attack. Once they are inside the network, attackers must take precautions to avoid being discovered as they seek to build a foothold. Even if a security hole is found and patched, the attacker may have already established other access points to continue their data theft.

DDoS: A distributed denial-of-service attack aims to overwhelm a server with requests to bring down the targeted website or network infrastructure.

Inside Attack: When someone with administrative powers, often an employee, breaches security by misusing their credentials to access sensitive corporate data, this is known as an inside attack. Hazardous are disgruntled former workers who departed the organization under less-than-ideal circumstances. When an employee is let go from your organization, there should be a procedure to cut off their access to corporate records quickly.

Malware: Malicious software is an umbrella word for any application intentionally installed on a victim's computer to damage or gain access to private information. Malware may take many forms, but the most common include viruses, worms, trojan horses, ransomware, and spyware. This knowledge is crucial for deciding what kind of cybersecurity program is required.

Man in the middle (MitM) attack: The basic premise of e-commerce is the same as any other transaction: the exchange of digital information between two parties. Knowing this, a hacker using the MitM technique of attack would likely install malware that disrupts standard data transmission to steal sensitive information. This often occurs when one or more parties to the transaction use a public Wi-Fi network, on which the hacker has placed malware that may be used to sift through data.

Password Attack: A brute-force attack includes a hacker repeatedly guessing at passwords until they succeed; a dictionary attack utilizes software to attempt various combinations of words from a dictionary, and keylogging monitors a user's keystrokes to steal information such as login IDs and passwords.

Phishing: Phishing attacks are the most often used method of committing cybercrime. They consist of sending an email to an unsuspecting victim that links to a fake but seemingly genuine website to steal sensitive information such as passwords and credit card details. A sophisticated variant of this attack, known as "spear phishing", relies on in-depth knowledge of particular targets to acquire their confidence and penetrate the network.

Ransomware: A ransomware attack is a malicious software infection that locks your computer and requests payment to unlock it. In most cases, ransomware will encrypt your data and refuse to open your computer unless you pay a ransom. Alternatively, it may threaten to leak your personal information until you pay up. Regarding security breaches, ransomware is one of the fastest-growing types.

SQL injection attack: Structured Query Language (SQL) has been widely used by web developers as a primary coding language for over 40 years. Although standardized language has significantly aided the growth of the internet, it may also make it simple for malicious code to infiltrate your company's website. Intruders may access sensitive data, download files, and even take control of networked devices if they can successfully launch a SQL injection attack against your servers.

Zero-day attack: The prospect of a zero-day attack may haunt any programmer. They are vulnerabilities and exploits in systems and software discovered by attackers before developers and security teams know them. Before these flaws are found and fixed, it might be months or even years.

A company takes a considerable risk if it doesn't invest in cybersecurity. Customers, partners, and suppliers are also increasingly in danger due to the increasing interconnectedness of enterprises. Antivirus cybersecurity, firewalls, and network security solutions that proactively protect all devices linked to your network are all essential for small companies to feel safe and secure from harmful malware, ransomware, and bots.

However, Pentesting is definitely the most complete way to secure your system and see all of your potential vulnerabilities. At Strike we believe every company deserves top-quality cybersecurity, no matter their size. See what plan fits you best and start making cybersecurity part of your development cycle.