Most Important Cybersecurity Threats of 2022 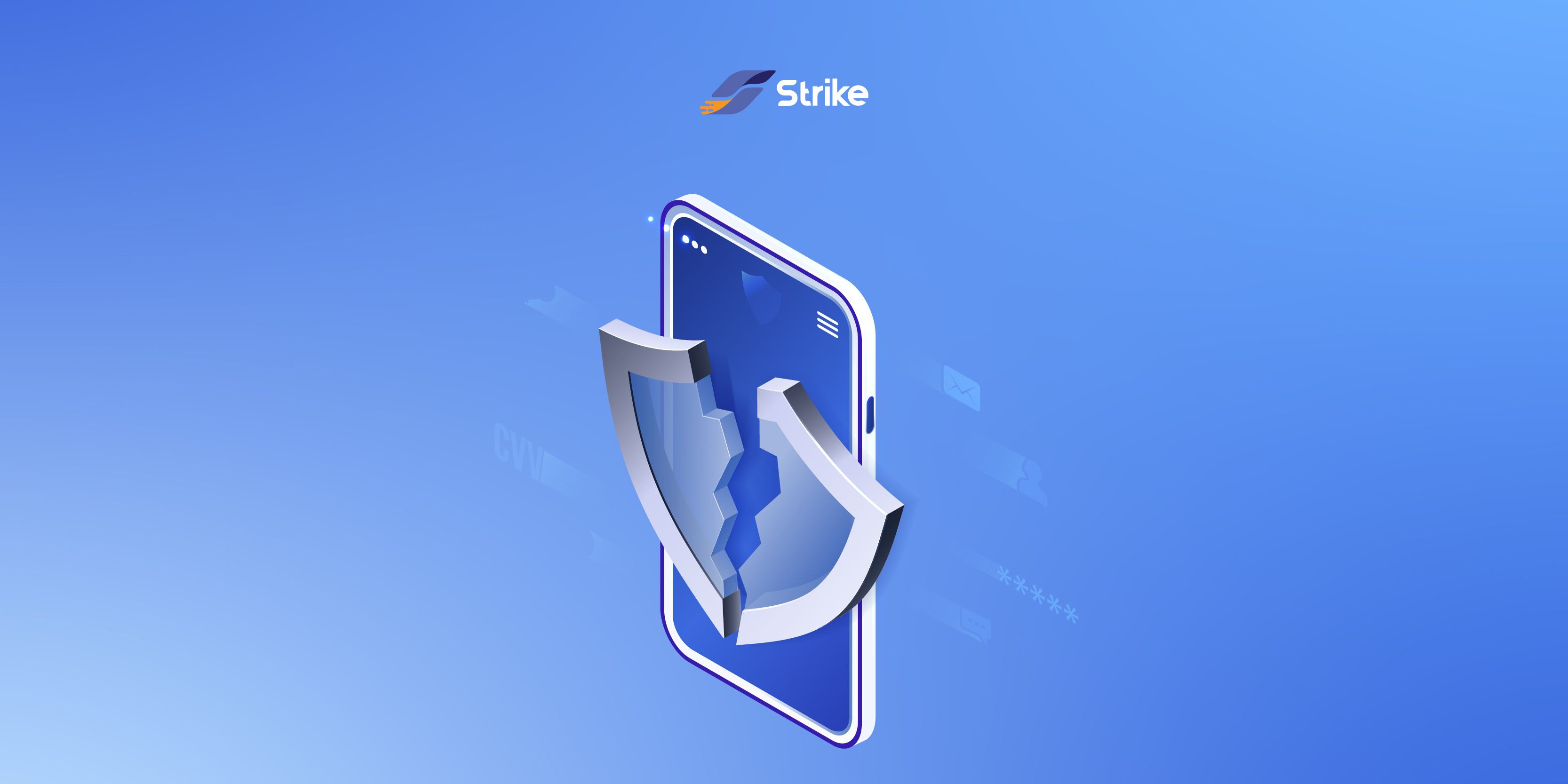 "Cyber" or "Cybersecurity threat" refers to any online attack that might compromise sensitive information or cause problems for online users. Computer viruses, data breaches, Denial of Service (DoS), and other forms of cyber assault are all potential attacks.

One definition of a cyber attack is the potential for a malicious cyber actor to gain access to, destroy, disrupt, or steal some kind of sensitive data or IT asset. The most dangerous cyberattacks might originate either from inside an organization by trusted users or from outside the organization by unknown actors.

However, each year different attacks gain more relevance and so is the way you can defend from them. In this article, you’ll learn which threats are more popular in 2022 and why.

Social engineering is still one of the cybercriminals' most hazardous hacking strategies, primarily because it depends on human mistakes rather than technological flaws. It is far simpler to deceive a person than a security system. According to Verizon's Data Breach Investigations Report, human activity accounts for 85 percent of all data breaches.

In 2022, social engineering attacks such as phishing and email impersonation will likely continue to incorporate new trends, technologies, and tactics. For instance, cryptocurrency-related attacks increased by nearly 200 percent between October 2020 and April 2021 and are likely to pose a significant risk as Bitcoin. Other blockchain-based currencies continue to gain in popularity and value.

2. Risk of Exposure to others

To bypass security measures, cybercriminals will often hack into less secure networks belonging to third parties with privileged access to the hacker's primary target. At the beginning of 2021, hackers exposed information associated with over 214 million accounts on Facebook, Instagram, and Linkedin. The hackers gained access to the data by breaking into the system of a contractor named Socialarks, who worked for all three organizations and had administrative privileges on their networks. 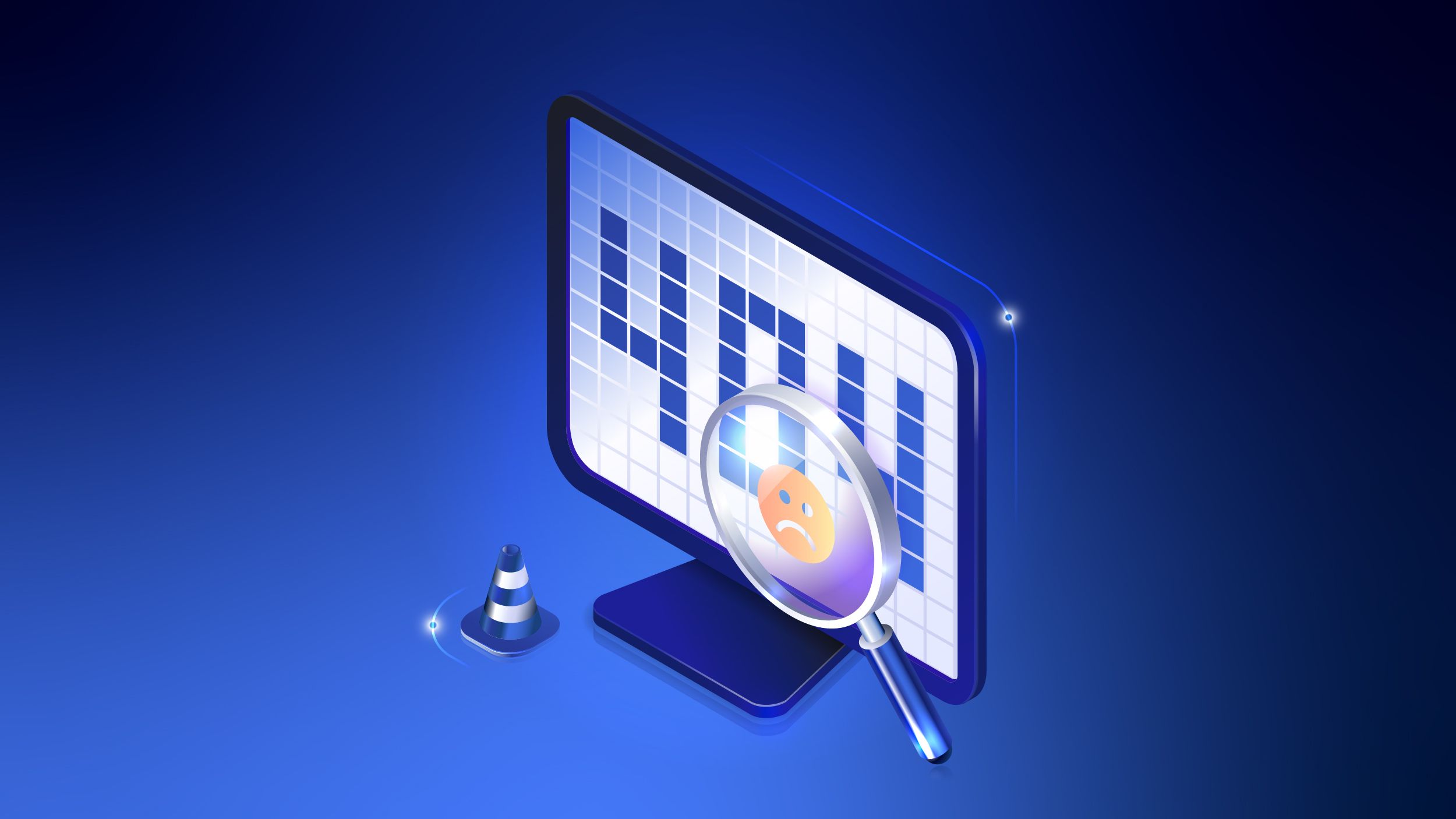 As more and more businesses rely on freelancers to carry out tasks formerly performed by staff, the risk of a data breach by a third party will grow in 2022. Over half of enterprises, according to a 2021 analysis of labour trends, are more open to hiring freelancers because of the trend toward remote work brought on by COVID-19. This leaves an unguarded backdoor for hackers to attack.

Most security systems, even those designed and set by experts, include at least one software flaw. Experiments mimicking a third-party intrusion or an office break-in found an astounding 96% of exploitable configuration problems when the attacker had complete system access.

Due to the combined effects of the COVID-19 pandemic, sociopolitical changes, and prolonged financial troubles, there will likely be an increase in the number of careless mistakes committed by employees in 2022. 81% of employees have experienced mental health issues due to the pandemic, and 65% of workers feel their mental health has directly harmed their workplace performance. This tension will only exacerbate the situation: at least half of IT workers admit they need to learn how successful the cybersecurity solutions they have implemented are.

4. Abuse of the Internet of Things (IoT)

The term "Internet of Things" (IoT) describes the global interconnectedness of billions of objects. This enables a system of networked devices that can exchange data by storing, transmitting, and receiving it. Numerous people and organisations are adopting this developing technology due to its many advantages. What is convenient for you is also suitable for hackers. In addition to increasing connectivity, the Internet of Things makes it easier for bad actors to access your data.

When information is available over the internet, it becomes a target for hackers. IoT devices give hackers a backdoor into a network, enabling them to keep user data hostage in the cloud until a ransom is paid. Numerous industry experts believe that the fast use of IoT technology inside organisations will make IoT one of the most significant cybersecurity problems in the future. In this instance, what precautions may be taken? Security weaknesses may exist in any piece of internet-accessible hardware. To stay on top of security problems, you must constantly monitor your devices and apply security fixes as soon as they become available. Also, avoiding weak passwords that are easy for thieves is a key aspect.

5. Lack of training for employees

Insiders constitute the biggest threat to the cybersecurity of a firm. Human mistake (intentional or unintentional) accounts for 88% of data breaches, according to a study done at Stanford University. Failure to offer proper security training inside an organisation is the most significant cause of data breaches resulting from accidental exposure. In 2022, phishing emails will be the most common kind of cyber security risk that individuals fall for. Why? Phishing emails may include malicious files or seem to originate from respectable companies or individuals. Employees who are not trained to detect and avoid phishing fraud will be defenceless. As a result, many data breaches and other types of cyber security threats exist.

Despite the rising complexity of attacks, many employees still need to gain the ability to identify phishing emails. Companies should develop cybersecurity risk management policies and give employee training on the frequency of cyberattacks, placing them, and preventing them from succeeding. The fallibility of humans must be accounted for in any cybersecurity strategy, and procedures must be implemented to guarantee that everyone adheres to the proper rules. The combination of a solid system of controls and people training is necessary to provide adequate protection against cyber security hazards.

Despite widespread assumptions to the contrary, cloud security has worsened with time. Web application vulnerabilities triggered over 90% of the 29,000 breaches examined in the Verizon DBIR. The cloud security market is predicted to grow 41%, from $595.5 million in 2020 to $841 million in 2021, making it the fastest-growing section of the cybersecurity industry. This indicates that the heightened risk of cloud security breaches is expected to remain the same at any time in 2022.

In 2022, "Zero Trust" cloud security architecture will be used as part of the latest innovations in cloud security. Instead of providing continuous access to known devices or devices inside the network perimeter, Zero Trust solutions are designed to operate as if the network has already been infiltrated, executing needed verifications at every step and with every sign-in. This security method rose to prominence in 2021 and is expected to receive broad use next year.

It may be challenging to keep up with the continual appearance of new cybersecurity threats and take the necessary measures. When millions of hackers work around the clock to create new attack techniques quicker than businesses can update their defences, even the most comprehensive cybersecurity system cannot guarantee protection against assaults.

This is why you must supplement your cybersecurity strategy with enough insurance so that the subsequent financial losses won't bankrupt your company if a cybercriminal targets you. This can be done in different ways, but pentesting is one of the most effective ones. Check out our plans and see which one fits your company best.