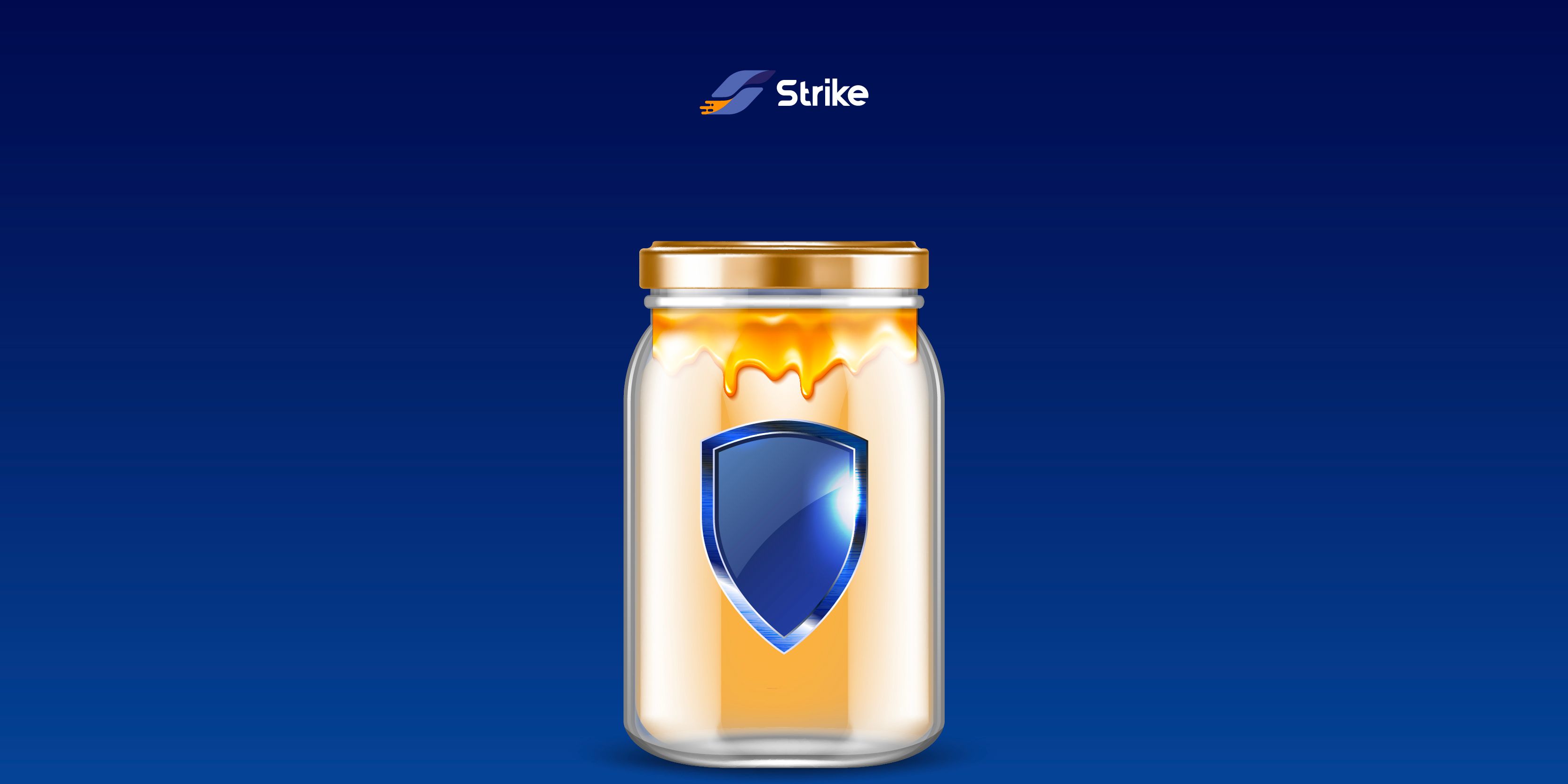 In cybersecurity, there are many ways to protect your system. From pentesting to data loss prevention, the ways of avoiding cyberattacks are numerous.

Honeypot is definitely one of those ways. What is a Honeypot? How does it work? Can it help your business? If you are asking these questions, keep reading this article.

What is a Honeypot?

Let’s start from scratch. A honeypot is a fake digital asset that resembles a valuable object with inadequate security. Its main goal is to deceive cyber attackers into attacking the susceptible honeypot, which diverts attention away from essential assets, warns enterprises as to when and what sort of assault is occurring, and helps them to reduce the risk before vital network security perimeters are breached.

As a cyber attacker joins a decoy tool, such as a honeypot security server, and attempts to access data and systems, the honeypot detects and redirects its actions away from the virtual network. Honeypots not only enable firms to avoid attacks on key assets but may also collect valuable data from actual assaults to strengthen their security posture against future attacks.

In which cases does Honeypot get used? In most cases, organizations deploy honeypot espionage in pure research settings or government sting operations to get a comprehensive grasp of cyberattack techniques and even block large-scale criminal activities.

How do Honeypots work?

Honeypot resembles an actual computer system, complete with apps and data, deceiving cybercriminals into believing it is a legitimate target. For instance, a honeypot may imitate a company's customer billing system, frequently targeted by fraudsters seeking credit card details. Once the hackers have gained access to the network, they may be monitored and their behavior evaluated for hints on making the existing network more secure.

Honeypots are designed to entice attackers by including intentional security weaknesses. For instance, a Honeypot may have ports that react to port scans or easily cracked passwords. Vulnerable ports may be left open to lure attackers into the Honeypot environment rather than the more secure real network. 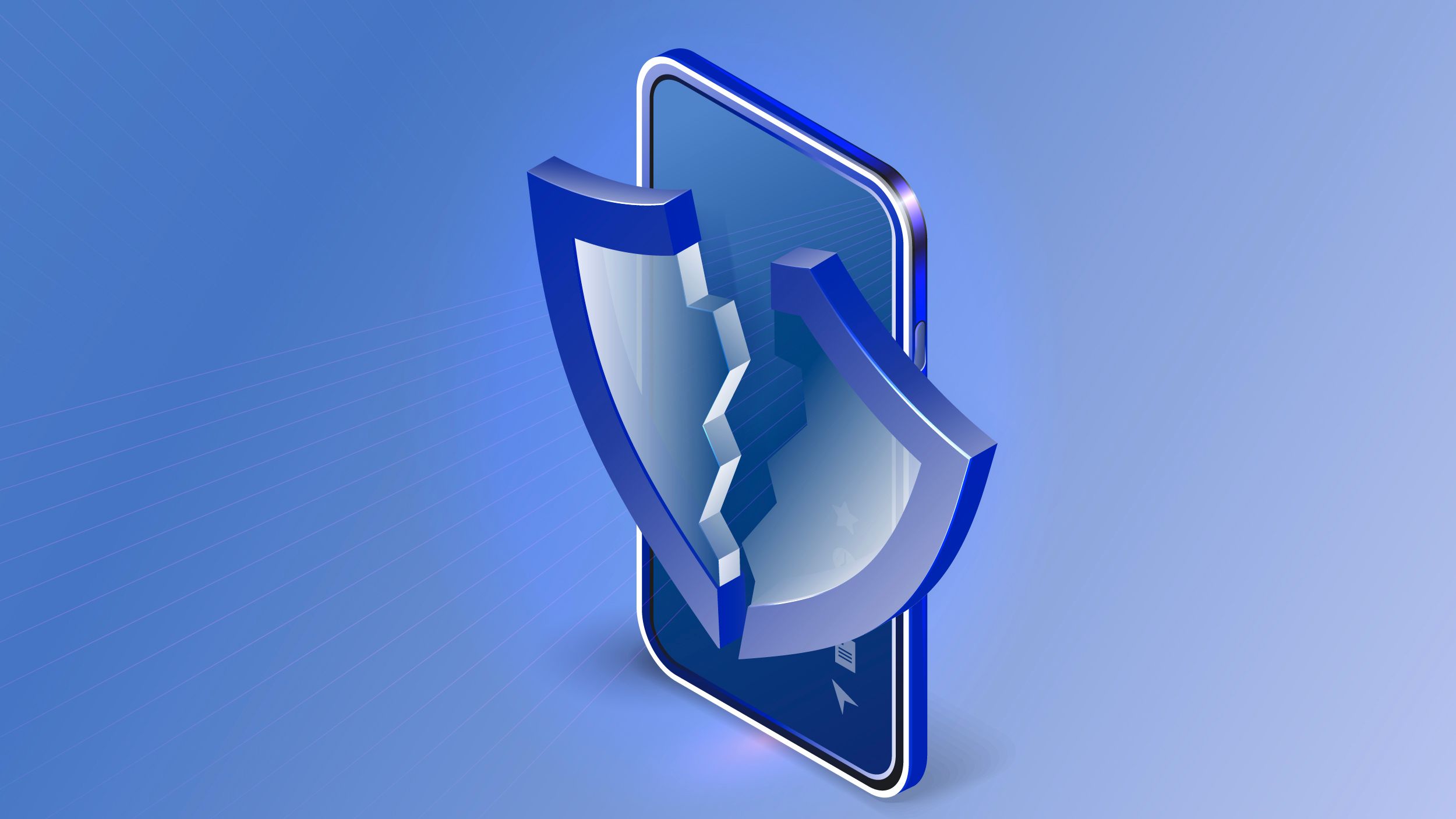 A Honeypot is not designed to handle a particular issue, like a firewall or antivirus. Instead, it is an informational tool that may assist you in identifying new dangers and understanding existing ones. Security actions may be prioritized and concentrated utilizing the intelligence acquired from a honeypot.

Various sorts of honeypots can be used to detect various types of threats. Based on the type of danger addressed, many honeypot definitions exist. Each has a role in a comprehensive and effective cybersecurity plan.

Email traps or spam traps conceal a fictitious email address in a spot where only an automated address harvester can locate it. Since the address is only used for the spam trap, it is clear that any mail sent to it is spam. All communications with the same content as those submitted to the spam trap can be immediately prohibited, and the sender's IP can be placed on a denylist.

A malware honeypot imitates software applications and APIs to entice malware assaults. The malware's features can then be examined to produce anti-malware software or patch API vulnerabilities.

The purpose of a spider honeypot is to catch web crawlers ('spiders') by generating web pages and connections that are only accessible to crawlers. Crawler detection can teach you how to stop destructive bots and ad network crawlers.

The benefits of Honeypots

Honeypots can be an effective method for identifying system vulnerabilities. A honeypot, for instance, can demonstrate the severity of the threat posed by assaults on IoT devices. In addition, it can identify methods in which security could be enhanced.

Using a honeypot provides some advantages over detecting intrusions in the existing system. By definition, a honeypot should not receive any genuine traffic; hence, any activity documented is presumably a probe or intrusion attempt.

This makes it much simpler to identify trends, such as using identical IP addresses (or IP addresses from the same country) to conduct a network sweep. In contrast, it is simple to overlook such telltale signals of an attack when genuine activity is abundant on your core network. The primary benefit of honeypot security is that these wrong addresses may be the only ones you see, making it much simpler to spot an attack.

Because honeypots only handle a small amount of traffic, they require fewer resources. Setting up a honeypot utilizing obsolete PCs you no longer need is feasible. As for software, there are a variety of pre-written honeypots accessible from internet repositories, significantly lowering the amount of internal work required to set up a honeypot.

Honeypots have a low number of false positives. This approach generates fewer false positives than typical intrusion-detection systems (IDS), which can cause many false alarms. Again, this helps focus efforts and minimizes the honeypot's resource consumption.

Even though Honeypot is a really effective way to avoid potential cyberattacks, it has also some disadvantages that are important to note.

Limited data: Honeypots only collect information in the event of an assault. In the cases where there were no attempts to reach the honeypot, there is no data to evaluate.

Independent network: Malicious traffic that has been recorded is only gathered when an attack targets the honeypot network. This is why attackers will avoid networks they perceive to be honeypots.

Distinguishable: Honeypots are often recognizable from legal production systems, which implies that skilled hackers can typically identify between a production system and a honeypot system using system fingerprinting techniques.

They can put production infrastructure at risk: Despite being insulated from the existing network, they ultimately link for administrators to collect the data they contain. A honeypot with a high interaction rate is often viewed as more dangerous than one with a low interaction rate since it is designed to attract hackers to get root access.